The Book Of Longings 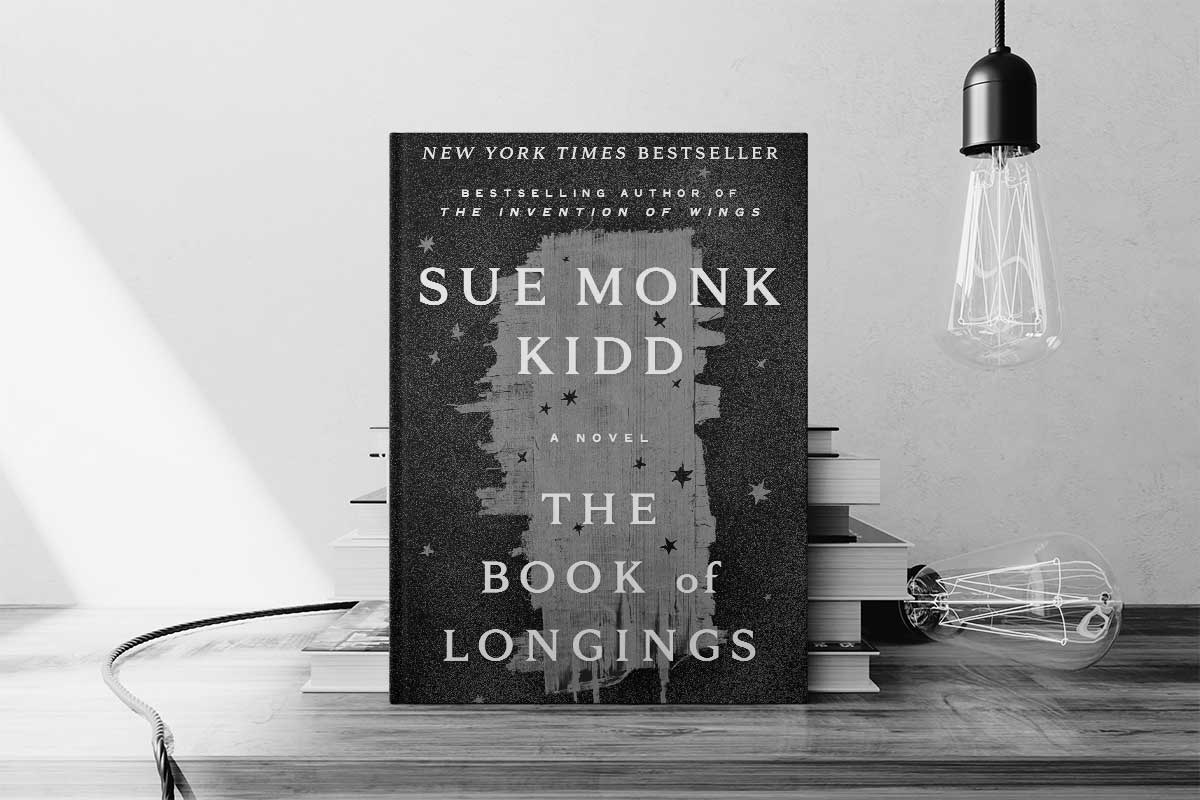 Ana is born in Galilee at a time when women are seen as possessions, only leaving their fathers’ homes to marry.
Ana longs to control her destiny. Taught to read despite her mother’s misgivings, she wants to be a writer and to find her own voice. A voice that will speak for the silenced women around her.

Betrothed to an elderly widower, Ana almost despairs. But an encounter with a charismatic young carpenter in Nazareth awakens new longings in her, and a different future opens up.

Yet this is not a simple love story. Ana’s journey will bring both joy and tragedy, but it will also be enriched by the female friendships she makes along the way.

The Book of Longings is an exquisite tale of dreams and desire, and of the power of women to change the world.

Wow. This book is the fictional account of Jesus’ wife, Ana and it blew me away.

Growing up as a christian, I have never really thought about the impact that Jesus’ way of life would have on those around him, especially his wife. As Sue Monk Kidd notes, the Bible does not say that Jesus was married but it also does not say that he was not married. I think using artistic licence to get this story across is absolutely fantastic and I am glad she made up a new character, rather than using one of Jesus’ female followers such as Mary Magdelene. I also didn’t consider if Jesus had younger brothers or sisters so it was a different viewpoint of his life that really felt like he was just an ordinary man, swept away by the thought that he was God’s son.

The book is from Ana’s point of view, and it is extremely powerful, as she’s a bit of a rebel in her views. She has learnt to read and write due to the indulgences of her father and as such will never be good enough for her mother. As a young woman, she writes the stories of the terrible things that happen to other women around her including her dearest friend (my heart will forever ache for Tabitha) and the women of the Old Testament.

If you’re expecting a re-telling of the Jesus Christ story, you may want to look elsewhere. This is a story of survival, for women in Israel and Egypt during the first century CE and it packs a mean punch.

The story of Ana and Jesus’ life before, during and after their marriage is always at the forefront of the narrative. It is ultimately a love story, but it is also about how to keep on loving, even after all hope is lost.

Having heard, read and been educated about the crucifixion of Jesus, I assumed I was immune to it. I wasn’t. The way Sue Monk Kidd effortlessly made it feel like I was walking right beside him was phenomenal. I cried, I do not think I cried for Jesus (sorry) but I cried for Ana, for his mother Mary and sister Salome. For their friends. I was crying for someone I’d come to care about having to see their beloved suffer so cruelly and intently.

The story was so cleverly written that it will stay with me for a long time. Starting off as a young naive girl of 14 and the journeys that she goes on, both physically and metaphorically, provide the reader with a great insight into how women lived in the first century CE.

The research that has gonie into the book must have been vast and travelling with Ana through the book, I could see the sights and imagine what was in front of me. I’m so sad that the library of Alexandria has been lost but I could see Ana’s wonder in my head.

Personally, this book is one of the best historical novels I’ve read in ages. I don’t often read about anything before the 1100’s but studying Ancient Greece and Rome meant that my interest was piqued by this novel.

Five stars out of 5 for this one, a wonderful book!

This book was offered by Netgalley in return for an honest review.