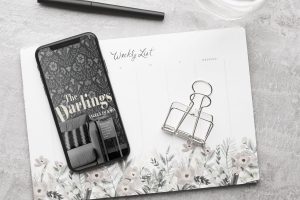 When Mark Darling is fifteen years old, he is the golden boy, captain of the school football team, admired by all who know him. Until he kills his best friend in a freak accident.

He spends the next decade drifting between the therapy couch and dead-end pursuits. Then along comes Sadie. A mender by nature, she tries her best to fix him, and has enough energy to carry them both through the next few years.