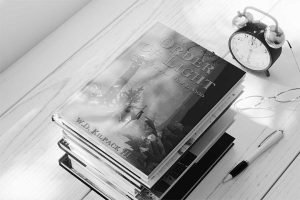  4/5 Intro The next instalment of the New Blood saga continues on it’s journey of getting the rightful heir back on the throne. Ellis and Natharr must navigate hostile threats to find those that the Guardian Saw could help them.  Synopsis The future of all men relies on the Guardian of Maarihk. Can he 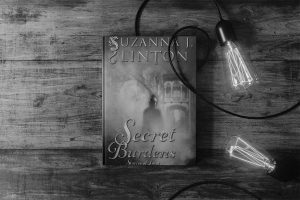  4/5 Intro The third in the Lorst Stories saga and my favourite so far!  Synopsis Jarrett failed everyone close to him. In disgrace, he resigned his position as Captain of the Royal Guard and entered self-imposed exile in Lorst’s Eastern Forests. As a common soldier, he fought the remainder of the sorcerer Marduk’s monsters. 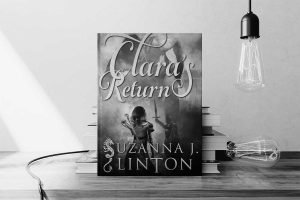  5/5 Intro The second in the Stories of Lorst series, this did not disappoint. It brought angst, suspense and a fair bit of  magical mystery. Emmerich and Clara are back, but not is all as it seems.  Synopsis Watch for traitors. Watch for giants. Watch for the shadow in your own mind. Clara, lost 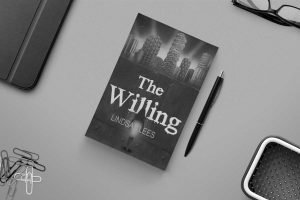  3.7/5 Intro Dystopian novels are my first love – I love reading how new societies would form after a great apocalyptic war. The Willing is the first one I’ve read for a while and I had really high hopes!  Synopsis In less than a year, fifteen-year-old Gypsy Capone will be considered a woman in 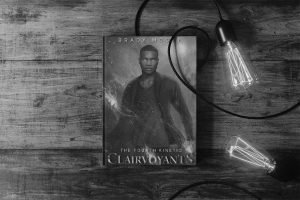  4.7/5 Intro I’m always on the lookout for new sci-fi novels that take my breath away. This one did all that and I couldn’t put it down!  Synopsis There are four breeds of Clairvoyants: Kinetics who can move objects with their minds, Prophets who have involuntary visions of the future, Readers who can explore

I knew nothing about mates until the alpha rejected me…

Growing up in one of the biggest packs in the world, my life is planned out from the second I turn eighteen and find my true mate in the moon ceremony.

Finding your true mate gives you the power to share the shifter energy they have, given to the males of the pack by the moon goddess herself. The power to shift into a wolf.

But for the first time in the history of our pack, the new alpha is mated with a nobody. A foster kid living in the packs orphanage with no ancestors or power to claim.

After being brutally rejected by my alpha mate, publicly humiliated and thrown away into the sea, the dark wolves of the Fall Mountain Pack find me.

They save me. The four alphas. The ones the world fears because of the darkness they live in.

In their world? Being rejected is the only way to join their pack. The only way their lost and forbidden god gives them the power to shift without a mate. 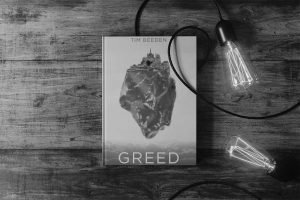 When Gregory Hoffenbach unearths a valuable stone while ploughing, he believes it could put an end to all his woes.
It doesn’t. In fact it’s just the beginning.
Greg heads into the city of Calver with his brother Ralph to try and sell the stone but soon they discover that there are plenty of people in the Kingdom who’d like to own Greg’s red stone.
Over the next few days, the brothers strike a deal with a prominent crime boss, stumble into a plot to overthrow the King and have a hand in the death of an over-ambitious hay salesman.
Fortunately for them, they’ve got help. Some very useful and very violent help.
It seems everyone wants Greg’s stone and they’ll stop at nothing to get it.
Greg? He just wants a new plough.
A story about working out what’s valuable in life and then trying to take it from someone else 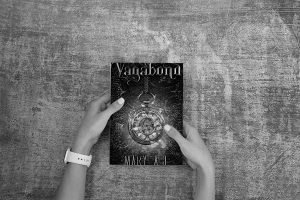 All hope abandon ye who read this book.

After ruling Hell for centuries, Satan’s daughter, Cecilia Harrow, escapes the confines of the underworld in search of safety and a normal life. She finds anything but when she enrolls in Cornelia High School, only to discover a hunt for an ancient artifact, a charming demon, and an enigmatic human.

When her new human life is threatened, she will discover how far she’ll go to save the person she loves, and keep her freedom. Loyalties, blood, and faith will be tested. Cecilia must make a choice: preserve her humanity or unleash the merciless Princess of Hell. 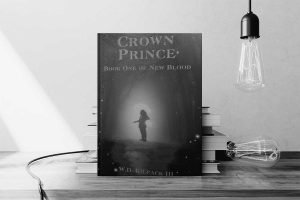 Natharr is Guardian of Maarihk, one of a long line of protectors dating back to the Firstborn Age, before the Aa Conquest. Natharr’s is an ancient role, rooted in his Firstblood, giving him Sight to see what is yet to be. He adheres to his sacred duties even in the centuries since the Firstborn were forced to the brink of extinction by the Aa. Natharr still stands guard over all men, Aa or Firstborn, Seeing what will come to pass, determining what can be avoided and what cannot. He spends decades planning, even for saving the life of the newborn Crown Prince, so he may one day reclaim the throne in the land where Mankind was created when the Olde Gods still walked. 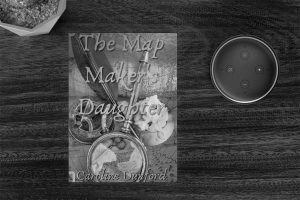 Sharra's world is a terrifying place.
Violent seismic 'Shifts' and outbreaks of an all-consuming black fire radically alter landscapes on
an increasingly frequent basis. Only the Map Makers can predict where the Shift will fall, and
Sharra, daughter to one of the most famous Map Makers, yearns to join their ranks and break a
cultural taboo that forbids female cartographers.
Sharra's father, Lord Milton, is one of the few to challenge the current order, but his shadowy
past limits his political reach and his second wife, Lady Ivory, is determined to manipulate him to
ensure a privileged future for herself and her daughter, Jayne.
The main obstacle standing in Ivory's way is Sharra.