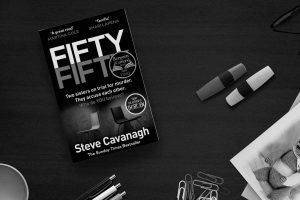 The book opens on with each sister making their phone call to 911, both claiming the other had killed their father. It’s time to delve in and find out what on earth happened in that house.

The two sisters, Sofia and Alexandra are from a wealthy family; their father is a former New York mayor and their mother a former chess whizz. However, the girls have led very different lifestyles, 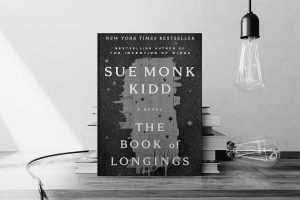 The Book Of Longings

Ana is born in Galilee at a time when women are seen as possessions, only leaving their fathers’ homes to marry.
Ana longs to control her destiny. Taught to read despite her mother’s misgivings, she wants to be a writer and to find her own voice. A voice that will speak for the silenced women around her.

Betrothed to an elderly widower, Ana almost despairs. But an encounter with a charismatic you 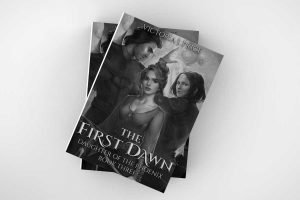 A world on the brink of collapse, and only the fire mother can save it.

Eighteen-year-old Fia Aldridge was just an ordinary Londoner a few months ago. Now she’s trapped in another world, separated from the friends she was trying to save, with no idea if the angel she loves is alive or dead.

Held captive alongside her adversary, Lorn, Fia is acutely aware that every moment that passes is a mo 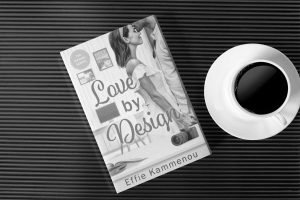 Mia Andarakis just landed her dream job at a luxury magazine. And even better, her boss is the handsome and enigmatic Nicholas Aristedis, a man she has crushed on from afar. But Nicholas isn’t who she imagined. Irascible and mercurial, his instant dislike for Mia makes it almost impossible for her to work with him. Nicholas has faced many losses and heartaches in his thirty-two years. 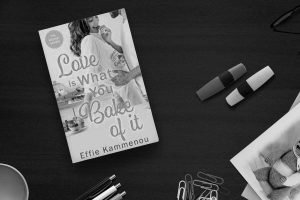 Love Is What You Bake Of It

The only love Kally Andarakis is baking is in the form of the sweet treats she whips up in her café, The Coffee Klatch. Kally never believed herself to be a person worthy of love, but when an intoxicating man she considered out of her league pursues her, she risks everything to be with him. Later, when tragedy strikes, truths are revealed that leave Kally brokenhearted and untrusting. 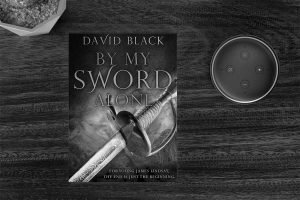 By My Sword Alone

The Battle of Glenshiel, 1719. Thirteen-year-old James Lindsay watches the action unfold as the Jacobite forces supported by his family are defeated. For the rebels, it is the beginning of the end. But for James, forever marked by the battle, it is truly just the beginning. Later, forced to flee Scotland, James finds himself on the European mainland and eventually in the Roman palace of his own ‘king’ 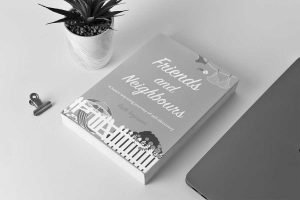 Life as a Marie Osmond impersonator living in Stoke can be challenging enough. But when your best friend has died and your other friends have moved away it can suddenly get a whole lot tougher. Now heartbroken Jenny has a female shaped hole in her life which – despite the presence of many women – won’t go away. Grief has turned her into a first-class snob. Husband Lonny preps the house for climate change and is unable to halt Jenny’s unravelling. 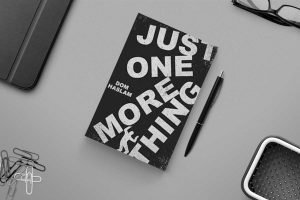 This book i a collection of short stories about ordinary people and the cost of ‘just one more thing’. How do people cope when their secrets are revealed or their boss becomes someone they despise? Dom Haslam has imagined eleven stories that tell a concise and clear story where often, a person is pushed over the edge by just one more thing. The stories are so realistic and use real-life news stories as a background.